We have compiled a list of ex-criminals who in the early stages of their lives committed distasteful sins but later received redemption through giving their lives to Jesus Christ.

This article should hopefully encourage you that despite all the evil and shameful activities you’ve done in the past, God has not stopped his unfailing love and mercy upon your life and there is still hope for you.

The remedy for being close to God is simple, acknowledge your sins and sincerely repent from your sinful ways, this is illustrated in 2 Chronicles 7:14 “if my people, who are called by my name, will humble themselves and pray and seek my face and turn from their wicked ways, then I will hear from heaven, and I will forgive their sin and will heal their land.”

Be encouraged to take steps in assembling the image of Jesus Christ each day like these reformed men of God below: 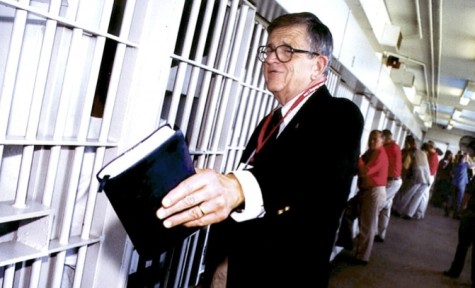 Charles Colson was known within the Nixon administration as the “evil genius” served special counsel to President Richard M Nixon, who masterminded ways to sabotage his opponent’s in his own words “I’d walk over my own grandmother to re-elect Richard Nixon.”

Mr. Colson was sentenced to prison for seven months in federal Maxwell prison for his involvement in the 1970’s Watergate scandal on the charges of obstruction of justice.

Behind bars, he became a born-again Christian and became an evangelic Christian leader, he founded several impactful non-profit organizations including Prison Fellowship Ministries, which was designed to bring Bible study to prison inmates and their families. In 1983 he set up Justice Fellowship to develop the Bible-based criminal justice and prison reform. He found the Break Point radio show and Chuck Colson Center for Christian Worldview, which is a research and networking study center of growing Christians looking to defend the Christian worldview.

The remaining of his life, dedicates the rest of his life spreading the gospel. 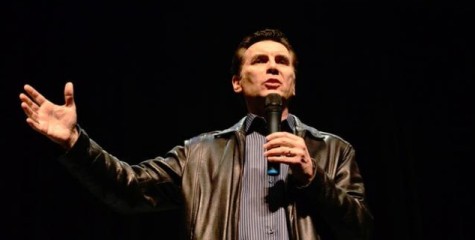 Michael Franzese was born into a life of crime, born in Brooklyn, New York; his father was the notorious Colombo Underboss John “Sonny” Franzese. In October 1975 Franzese attended Hofstra University but soon after decided to quit his college to join the Colombo family.

Franzese grew in the ranks of his mafia peers through creating lucrative money making schemes from the mafia, including extortion, money laundering, intimidation to his most famous scheme the infamous gasoline-bootlegging racket in the mid-1980’s.

In 1984 he met Camile Garcia, an evangelical Christian on a film set who would soon become his wife. Franchzese credits his wife for introducing him to the Christian faith.

In 1985 he was indicted on 14 counts of racketeering, extortion, counterfeiting from the gasoline-bootlegging racket and was sentenced to ten years in federal prison but was released from prison after serving 43 months. In December 27, 1991 he was sent back to federal prison for his involvement in tax fraud. During his time in jail, he claimed he found Jesus where he summoned up the strength to walk away from the Colombo family which is a cardinal sin in the mafia.

In 1992 was the year of transformation; he wrote his autobiography title, “Quitting the Mob” book which he wrote as a tool to sway teenagers to stay out of a life of crime by revealing the myth of the glamorous life.

He founded the Breaking Out Foundation, where he routinely tours across America sharing his life experience and new life in Christ to college campuses, Churches and empowerment seminars. 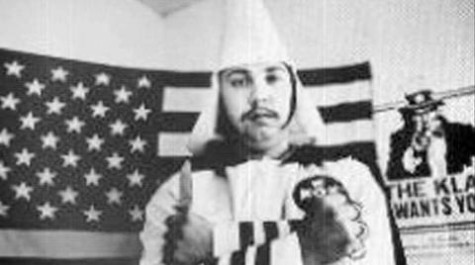 Johnny Lee Clary was born in June 1958 in Oklahoma, where he was raised in a racist home where is father who claimed to be Catholic encouraged hatred towards black people and those who are minorities.

At the age of 14 he became involved in gangs and eventually joined the Ku Klux Klan. Due to his dedication he quickly climbed up the ranks and moved into the position as the imperial wizard of the White Knights of the Ku Klux Klan. In his life in the race hatred group he built respect amongst his peers for not only inciting race hate but being responsible for audacious activities like beating people up, burning crosses outside peoples homes and eventually burning a black church.

Later in his life, Johnny felt compelled to give his life to Christ after reading Luke 15, on the story of the prodigal son, which led him to repentance. In his own words he recounts, “I finally got on my knees and said, ‘God, my life is screwed up. God, I’m in a mess. I need your help,” he recalled. “I felt like a new person, brand new creation. I felt like I had had a weight lifted off my shoulders.”

After receiving Christ in his heart grew to have love for all people regardless of their race. Soon after his repentance, he became a Pentecostal evangelist and the first elder in a predominantly African-American denomination in the Church of God in Christ. In this period of his life he made amends with those he tormented during his years in the Klan including Rev. Wade Watts who became his best friend and mentored Cary.

He spent the remainder of his life repairing his damaged past from educating the FBI on how white supremacy groups operate to converting racist to love all people. 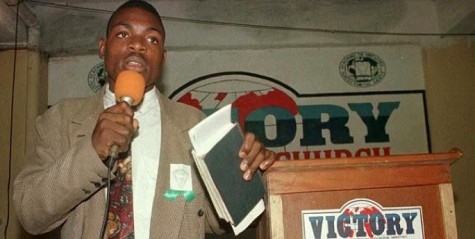 In the 1990s Joshua Blahyi, better known as General Butt Naked was known for his fatal atrocities during the first Liberian Civil War.

Since the age of 11 he claimed to participate in his first human sacrifice after being initiated as a tribal priest. In his memoir he stated how from an early age he received an encounter from the Devil who told him he would one day become a great warrior and instructed him to continuously practice cannibalism and human sacrifice to increase empowerment.

He later became appointed, high priest due to his dedication and physical prowess, which lead him in a position to become the spiritual advisor of Samuel Doe, the former president of Liberia.

His nickname “General Butt Naked” was cultivated due to his reputation leading his troops in the battle of the civil war naked except for shoes and gun; he believed this was the source that protected him from bullets. With his reputation as the top general fighter he was able to recruit more than 20,000 children as soldiers.

From a human standpoint, it’s impossible to forgive someone with such atrocities like this, before going out to battle his ritual was to sacrifice small children whose fresh blood satisfied the devil.

Joshua has confessed on several occasions, even publically that he has killed over 20,000 people during 14 years of civil war.

In 1996 a Pastor in Liberia Bishop Kun Kun claimed he heard from God to fast for 54 days to deliver Blahyi’s rampage. After fasting Pastor Kun Kun went into his shrine in Liberia to preach to him. After Blahyi received the visit from the pastor, he claimed Jesus appeared to him in a blinding light and told him to repent for his sins or die.

Joshua, then gave his life to Christ and went on a confession spree to confess his sins in churches and to the relatives of the victims he killed.

He is now the President of the End Time Train Evangelistic Ministries, which focuses on restoring gang, reforming the lives of his former soldiers and violent conflicts in Liberia. 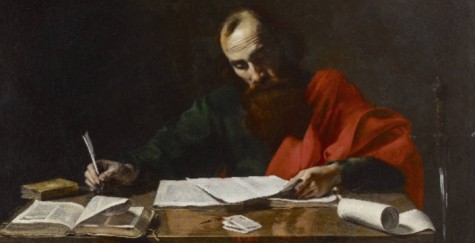 Paul was born as Saul in the City of Tarsus (Acts 22:3) located in the province of Cilicia, now known as modern Turkey. In his early years he enrolled in a Pharisaic Rabbinical school in Jerusalem and soon became a Pharisee. In the Bible described as being zealous in all that he did, in Act 7 Paul witnessed the stoning of Stephen, the first Christian Martyr (watching the cloaks of those who were stoning Stephen.).

In later stages of his life Saul lead major persecution again Christians, he did everything within his power to stop the growth of Christianity by destroying churches, putting Christians in prison in Jerusalem.

It was when he was on the way to Damascus to persecute more Christian believers, when Jesus Christ appeared to him, which caused him to repent and become one of the greatest evangelists of his day.

Six areas of discipline worth mastering! 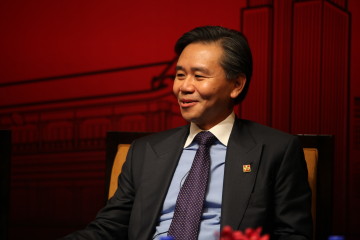 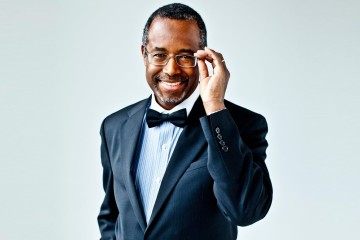 A must watch! Dr. Ben Carson on the infinite power of the human brain

Prudent woman of the week: The Kay Robertson story “How to win your family back” 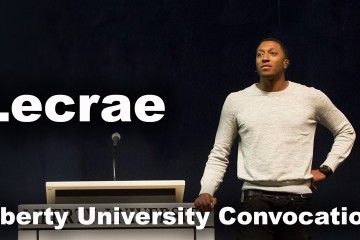 Powerful speech! Lecrae reminds Liberty students that the earth Is the LORDS!!! 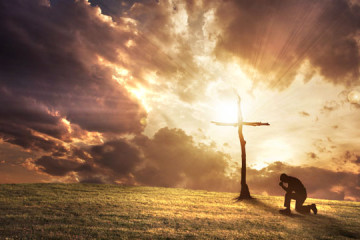