Guyanese-British actress, Letitia Wright shares a powerful prayer on her Instagram profile of over 1.7 million followers.

She talks about the importance of placing your faith in God’s sustainable source instead of things that are fragile including money, the economy and the government.

Letitia Wright is most popularly known for being featured in highly successful films and TV series including Black Panther, Doctor Who, Top Boy and more.

In this video she shares her testimony of following Jesus and going on a social media detox to build up her Christian faith.

Top 8 foods that give you energy - Natural energy booster 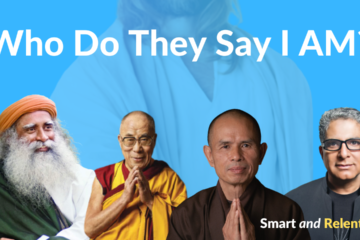 Find out what these famous spiritual gurus said about Jesus

20 prayer points for favour and victory