Top 10 reasons why you should go to Church 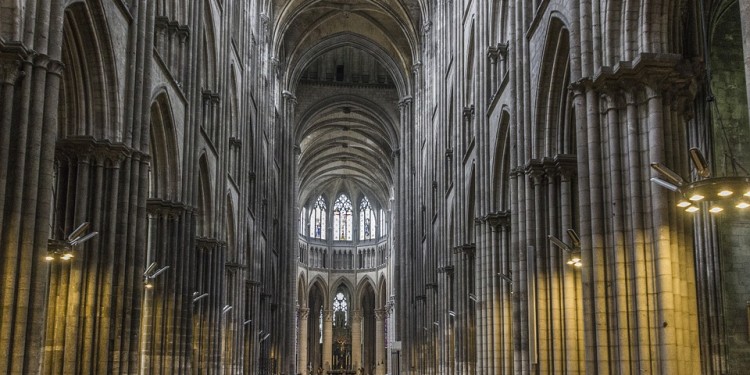 If your Christian faith is struggling and you’re also not attending a church where you feel welcome and at home, it’s not just a coincidence. Interacting with the body of believers is a vital part of your Christian life and often one of the biggest sources of encouragement a Christian can have. 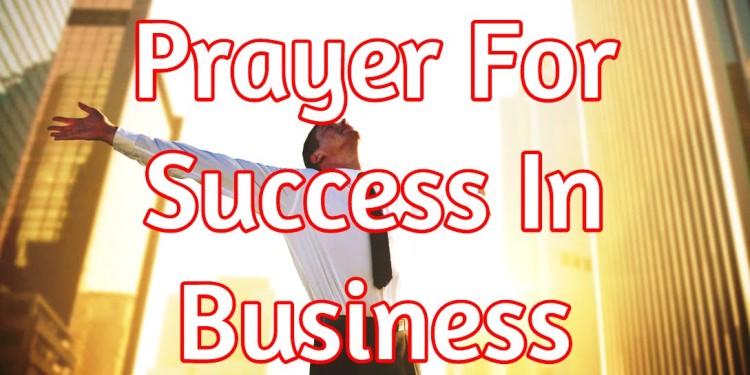 Powerful prayer for those in business looking to make an impact. “If you believe, you will receive whatever you ask for in prayer.” – Matthew 21:22

Life after quitting your job – 7 ways to stay productive 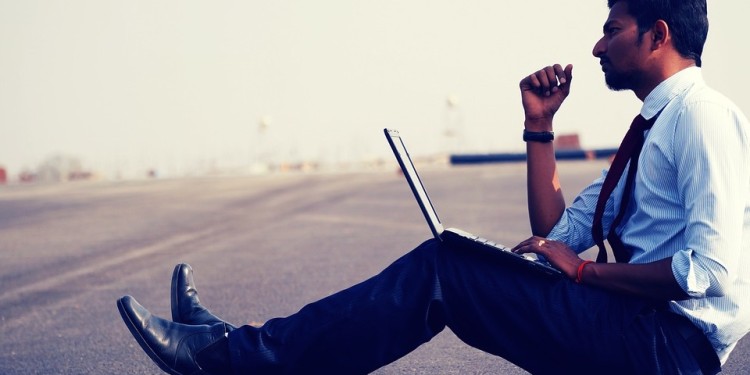 Quitting a job without having another one lined-up may be seen as irresponsible to some people but every person, their work situation and career aspirations are different. You may have come to a point in your working life where you have lost motivation for your current job and feel it’s time to leave, or maybe you have been thinking about a change of career for a while and are ready to make a transition.

Why does China have so many billionaires? 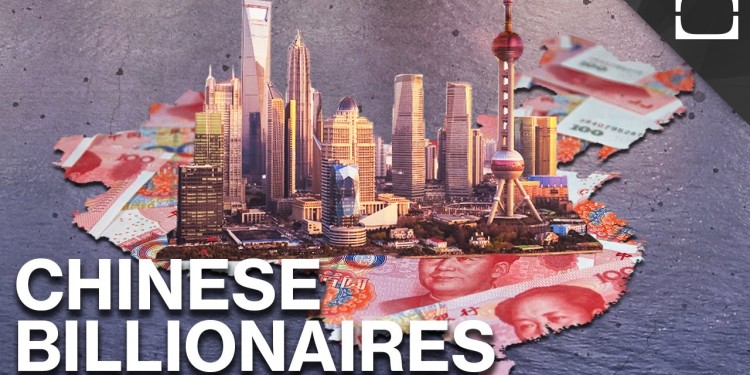 Insight on the rapid growth of mega-wealthy Chinese citizens with over 300 billionaires. So, why does China have so many billionaires? 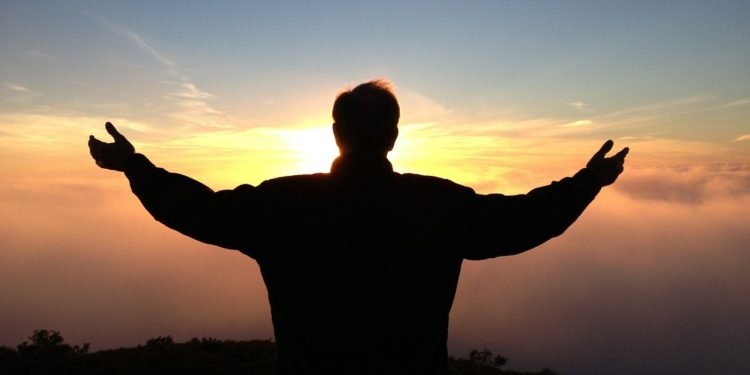 Gain encouragement, insight and godly wisdom from these inspirational biographies of men of women of Faith.

Meet the inspiring entrepreneur who reads a book a day 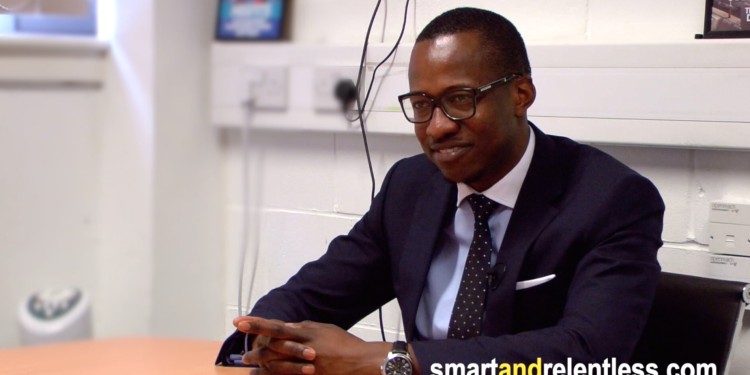 Insight from Michael Kosmas, the founder and C.E.O of the NXG Group. He advices young entrepreneurs to empower themselves by reading edifying books. 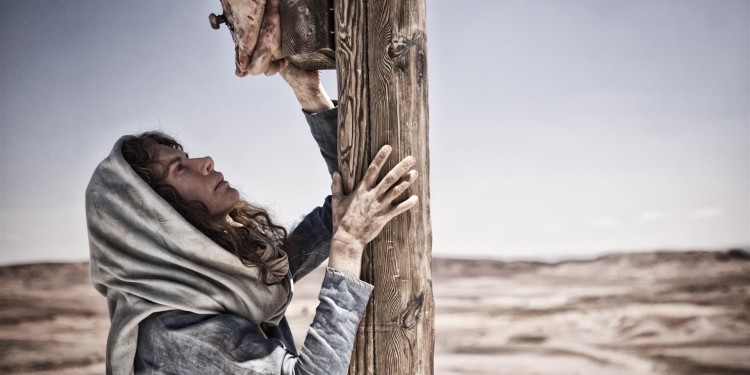 Top 12 highest grossing Christian movies from the 1980’s to the present. 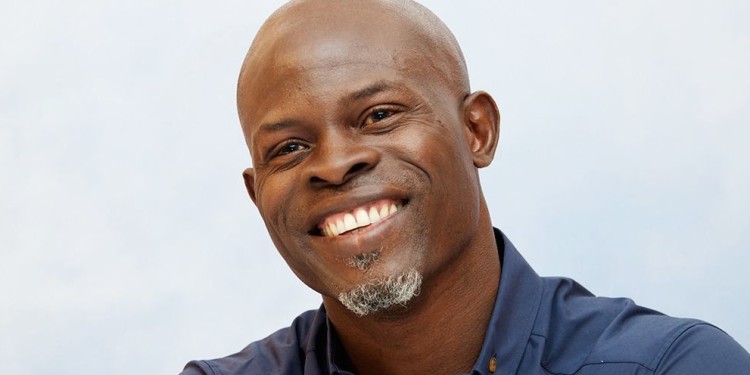 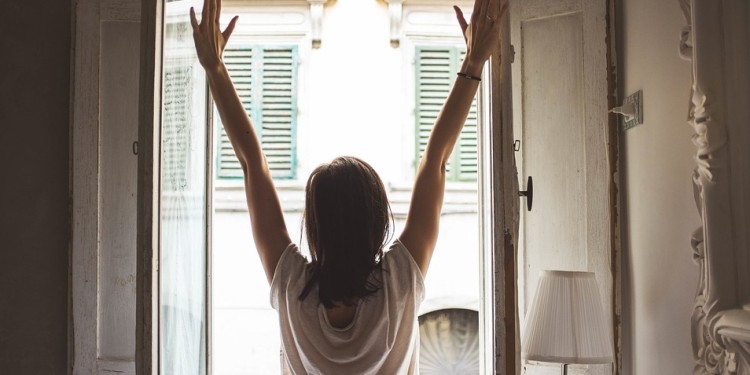 30 empowering faith based affirmations worth meditating on. 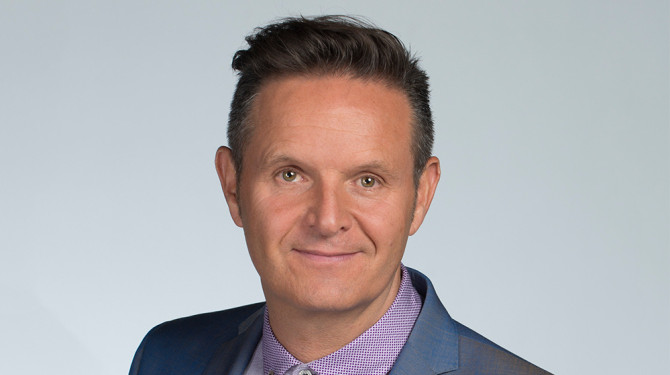 Inspirational quotes by television producer Mark Burnett, the creator of The Apprentice, Survivor, Bible series and many more.

American television personality and the founder of The Blaze, Glenn Beck shares insight on what it takes to independently run a successful media company from scratch. According to Forbes in 2013 he earned $90 million by charging subscribers $100 a year to view The Blaze content.

Beautiful rendition of How Great Thou Art by Elvis 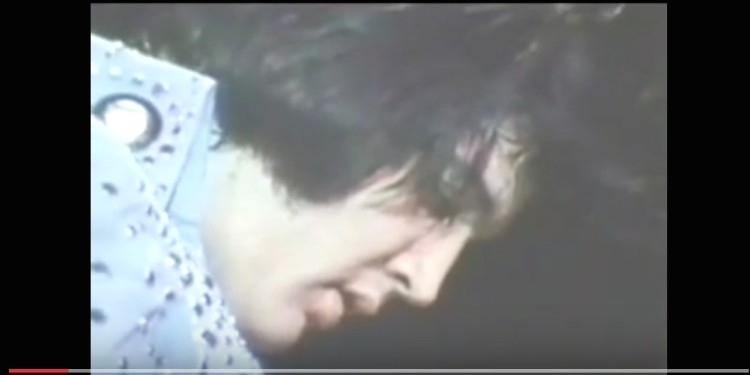 Amazing live rendition of the gospel song, How Great Thou Art by Elvis Presley. Many are unaware that the Rock and Roll legend started his career in the church before he became a commercial sensation.

New biopic about McDonald’s beginnings! – Check out the movie trailer 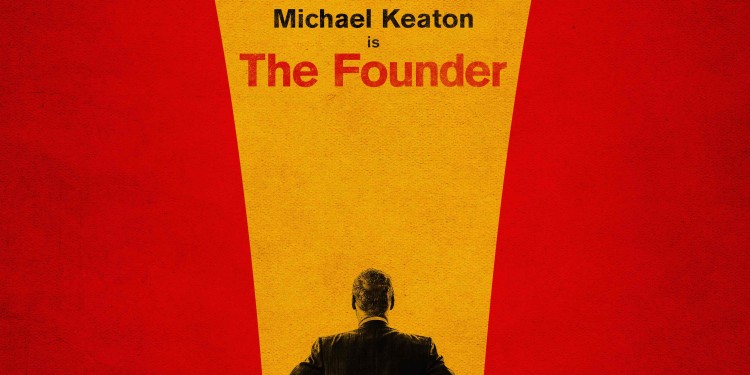 Written by Robert Siegel, THE FOUNDER is a drama that tells the true story of how Ray Kroc (Michael Keaton), a salesman from Illinois, met Mac and Dick McDonald, who were running a burger operation in 1950s Southern California. Kroc was impressed by the brothers’ speedy system of making the food and saw franchise potential. He was able to turn the brothers idea into a billion-dollar empire. 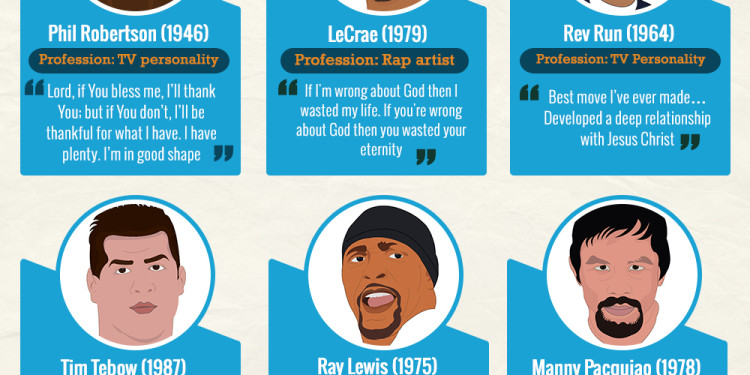 This infographic includes the top celebrities who are most vocal about their Christian faith. 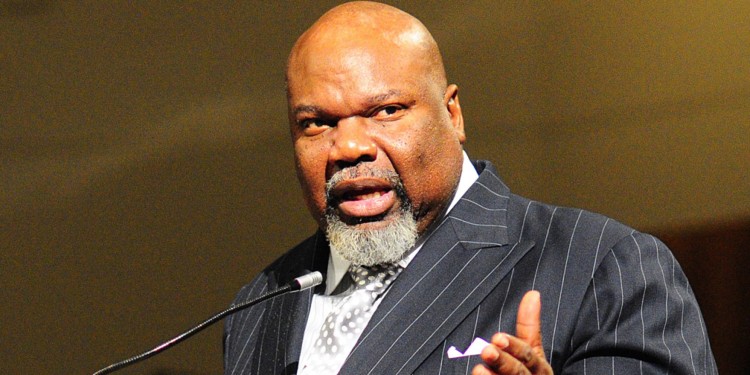 Quote of the day – T.D Jakes on getting out your comfort zone. 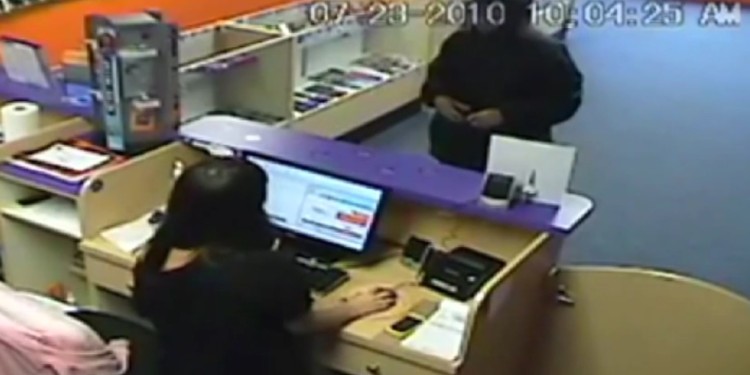 “No weapon forged against you will prevail, and you will refute every tongue that accuses you. This is the heritage of the servants of the Lord, and this is their vindication from me,” declares the Lord.” – Isaiah 54:17

Food for thought: 8 vital foods which are good for your brain 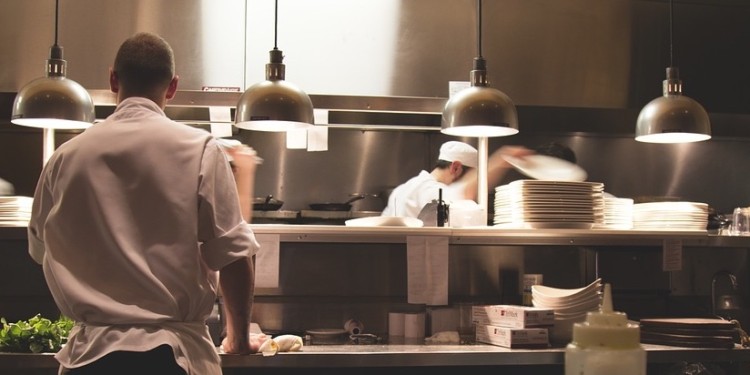 We all know that eating well has many benefits to our physical health, but we should never undervalue its importance on our mental health. The brain requires nutrients just like every other part of or body, and with the brain being so energy consuming (it uses one fifth of all of the blood pumped by the heart) it is important to eat the right food in order to keep it working properly.