Doughnut chain Krispy Kreme is being bought by coffee giant JAB Beech in a deal worth around $1.35bn, it has been revealed. (Source Sky News)

The Luxembourg-based investment firm, which owns Keurig Green Mountain, Peet’s Coffee & Tea and Caribou Coffee, said on Monday it was taking the North Carolina-based company private as part of the deal.

Krispy Kreme will continue to be independently operated from its headquarters in Winston-Salem. It does not own the UK Krispy Creme business which was bought out by management in 2011 and is currently planning a flotation.

In March, it announced it planned to open between 120 and 140 stores in international locations for the fiscal year to 2017, along with around 30 new shops domestically.

The company’s board unanimously approved the deal, which is set to be completed in the third quarter of this year.

Unlike its larger rival Dunkin’ Donuts, Krispy Kreme stores in the US still get most of their business from doughnuts and other pastries, although it has said it wants to increase beverage sales.

Shares in the company rose 24.1% in Monday trading and are up almost 20% over the past year. 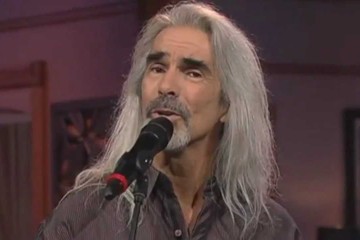 Are you going through tough times? – This song will inspire to keep striving 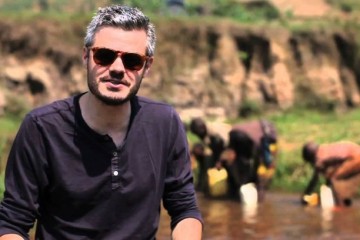 How do you go from night club promoter to solving Africa’s water problem? 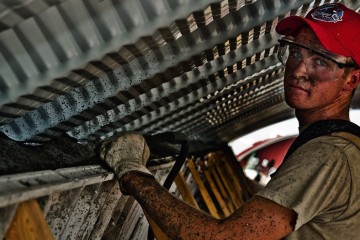 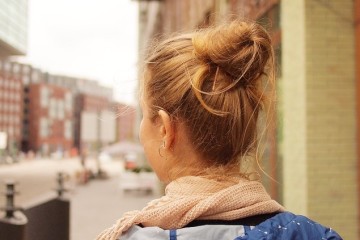 The pros and cons of higher education from a graduates perspective 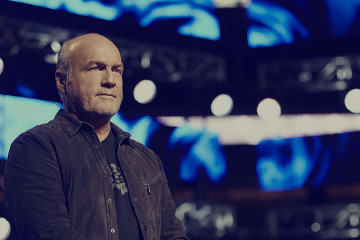 Video sermon – What the devil don’t want you to know 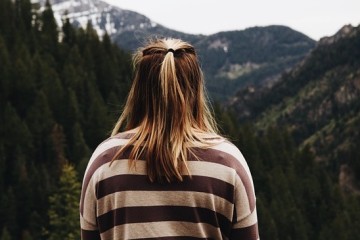 Article – The greatest way to purify your toxic thoughts 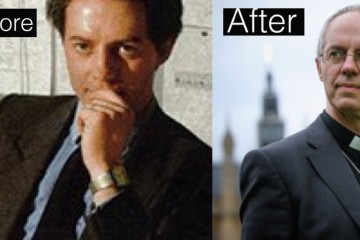 From oil tycoon to the Archbishop of Canterbury

How to use your gifts for God’s glory! – Trip Lee shows how