30 uplifting quotes to inspire you to think bigger and act more courageous.

Meditate on the quotes below and be determined to translate the words of wisdom into massive actions towards your desired goal in life. Remember, the more you practise thinking bigger and acting bolder, the faster it becomes second nature to you.

1. “Listen, if you don’t talk big game, you never get anywhere. If you don’t think big, you don’t get big.” – Vanilla Ice

5. “There is always room in your life for thinking bigger, pushing limits and imagining the impossible.” – Tony Robbins

6. “Start small, think big. Don’t worry about too many things at once. Take a handful of simple things to begin with, and then progress to more complex ones. Think about not just tomorrow, but the future. Put a ding in the universe.” – Steve Jobs

7. “Think bigger. Forget limits. Embrace the idea of endless possibility…. It will change you.” – Marianne Williamson

8. “It’s never too late to think big. Widen your horizons. Look beyond your normal limits. See things in a larger picture. Consider the next step. The flow-on effect. Opportunities will become evident. Motivations will become clear. Perspective will emerge. One must live the way one thinks or end up thinking the way one has lived.” – Paul Bourget 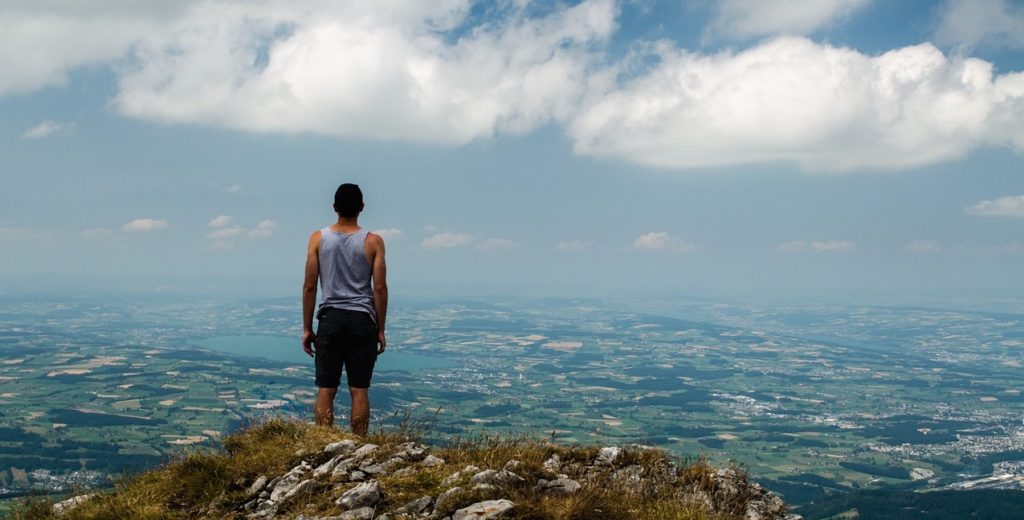 9. “Do not follow where the path may lead. Go instead where there is no path and leave a trail.” – Ralph Waldo Emerson

10. “I like thinking big. If you’re going to be thinking anything, you might as well think big.” – Donald Trump

11. “The ability to ask for something extraordinary will get you far.” – Donald Trump

13. “Most of us make two basic errors with respect to intelligence: 1. We underestimate our own brainpower. 2. We overestimate the other fellow’s brainpower.” -David J. Schwartz

14. “Those who dare to fail miserably can achieve greatly.” – John F. Kennedy

16. “Think big and don’t listen to people who tell you it can’t be done. Life’s too short to think small.” – Tim Ferriss

16. “Make no small plans for they have no power to stir the soul.” – Niccolo Machiavelli

17. “Whatever you are thinking, think bigger.” – Tony Hsieh

18. “Shoot for the moon. Even if you miss, you’ll land among the stars.” – Norman Vincent Pearl 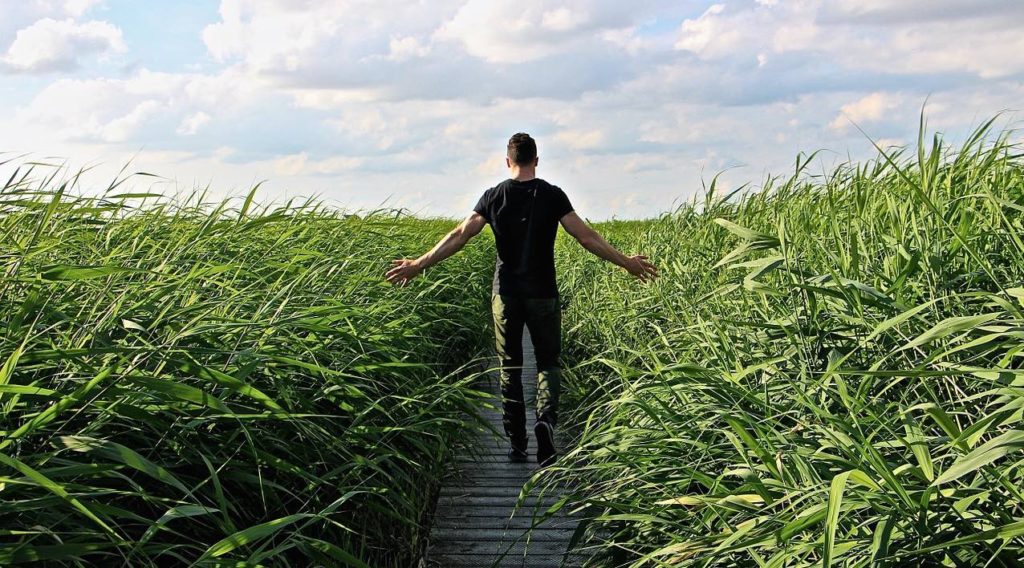 19. “Think big. Think fast. Think ahead. Ideas are no ones monopoly.” – Dhirubhai Ambani

22. “To THINK BIG and to use our talents doesn’t mean we won’t have difficulties along the way. We will–we all do. If we choose to see the obstacles in our path as barriers, we stop trying. “We can’t win,” we moan. “They won’t let us win.” – Ben Carson

23. “If a man is called to be a street sweeper, he should sweep streets even as a Michaelangelo painted, or Beethoven composed music or Shakespeare wrote poetry. He should sweep streets so well that all the hosts of heaven and earth will pause to say, ‘Here lived a great street sweeper who did his job well.” – Martin Luther King Jr.
“You have to think big to be big.” – Claude M. Bristol

25. “The price of greatness is responsibility.” – Winston Churchill

27. “So many of our dreams at first seem impossible, then they seem improbable, and then, when we summon the will, they soon become inevitable.” – Christopher Reeves

28. “You can only become great at that thing you’re willing to sacrifice for.” – Maya Angelou

29. “It takes the same energy to think small as it does to think big. So dream big and think bigger.” – Daymond John

30. “To be successful, you must act big, think big and talk big.” – Aristotle Onassis

Eight business ideas to choose from