22 inspiration success quotes from Christian celebrities from athletes to musicians.

“His divine power has given us everything we need for a godly life through our knowledge of him who called us by his own glory and goodness.” – 2 Peter 1:3

1. “Success is one thing, impact is another.” – Ray Lewis (American football player)

(Picture above of Ray Lewis)

3. “It has nothing to do with talent, and everything to do with effort! Wins and losses come a dime a dozen. But effort? Nobody can judge that. Because effort is between you and you.” – Ray Lewis

4. “I’m not playing to prove anything to anybody.” – Jeremy Lin (Basketball player)

6. “The world is more malleable than you think and it’s waiting for you to hammer it into shape.” – Bono (Musician)

7. “When you align yourself with God’s purpose as described in the Scriptures, something special happens to your life.” – Bono 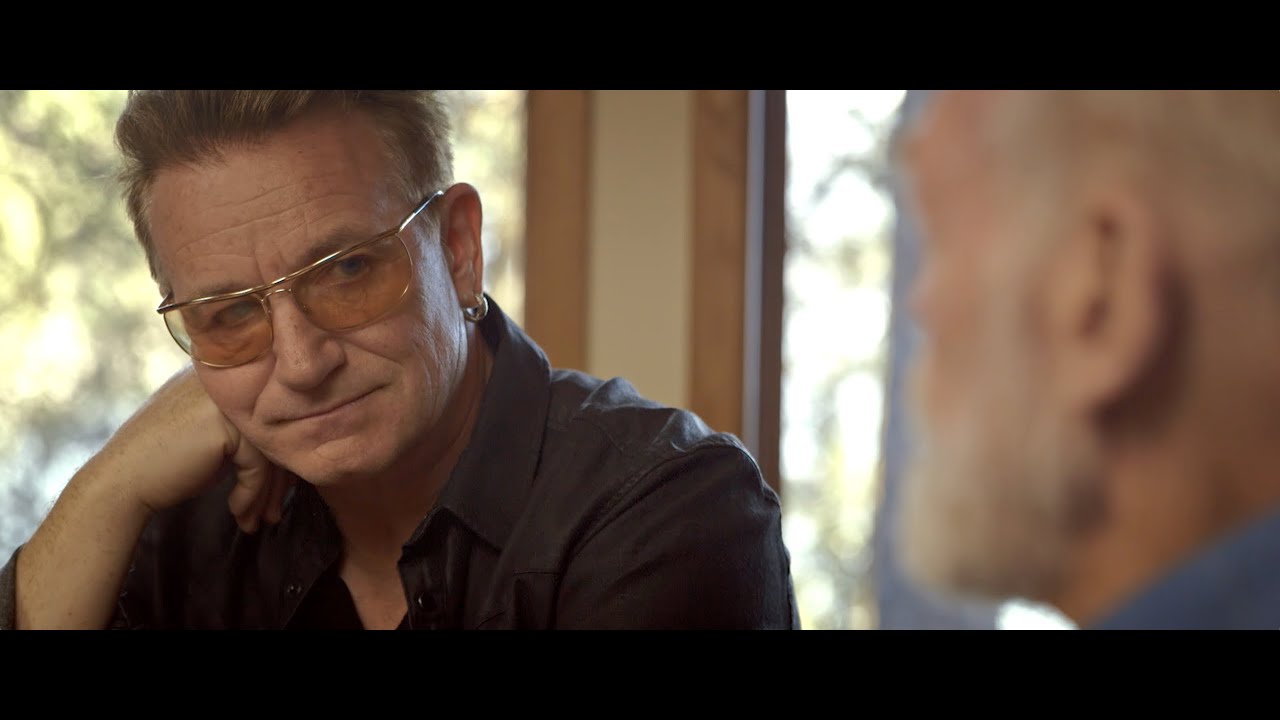 (Picture above of Bono)

8. “I made a commitment to completely cut out drinking and anything that might hamper me from getting my mind and body together. And the floodgates of goodness have opened upon me – spiritually and financially.” – Denzel Washington (Actor)

9. “I never really had the classic struggle. I had faith.” – Denzel Washington

10. “Acting is just a way of making a living, the family is life.” – Denzel Washington

11. “The most important thing as a leader is your relationship with God.” – Manny Pacquiao (Boxer and politician)

12. “All those who are around me are the bridge to my success, so they are all important.” – Manny Pacquiao

13. “With God, hard work and focus, I can accomplish what is ahead of me.” – Manny Pacquiao

14. “I’m not the guy who’s afraid of failure. I like to take risks, take the big shot and all that.” – Stephen Curry (Basketball player)

15. “There’s more to life than basketball. The most important thing is your family and taking care of each other and loving each other no matter what.” – Stephen Curry

16. “I know I have a place in Heaven waiting for me because of Him, and that’s something no earthly prize or trophy could ever top.” – Stephen Curry

17. “If I didn’t work as hard as I could, then I think it would be a bit like saying, ‘God, thanks for giving me this ability, but I don’t really care about it. I’m going to do something else, and I’m not going to work quite as hard.” – Tim Tebow (American football player)

18. “Mom used to quote Isaiah 64: about waiting on the Lord. It doesn’t mean being complacent. It means understanding that he has a plan, and that we’re not the ones in control. In the meantime, we need to strive to use our gifts and abilities fully.” – Tim Tebow 19. “I’m not perfect. I’m never going to be. And that’s the great thing about living the Christian life and trying to live by faith, is you’re trying to get better every day. You’re trying to improve.” – Tim Tebow

20. “I’m a child of God first. Before I became a celebrity, I was baptized a Christian.” – Mr T (TV personality)

22. “My mother told me, ‘Son, nobody else but God knows.’ And that’s what I’m about – reaching out to the people, crying with them, giving them hope. Visiting the hospital, visiting the kids with cancer, visiting the adults, and stuff like that. That’s what I do.” – Mr T

Dr. Ben Carson on how powerful your mind is - Are you ready to tap into the possibilities? 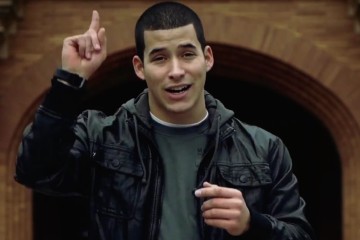 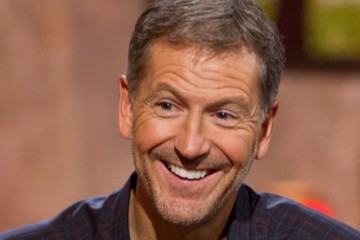 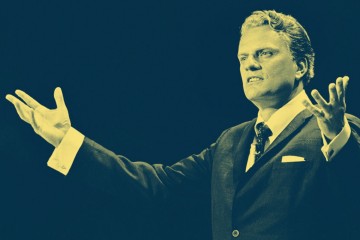 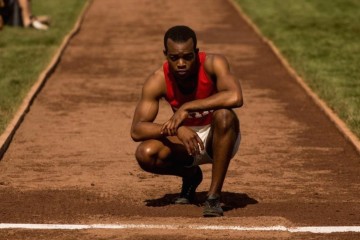 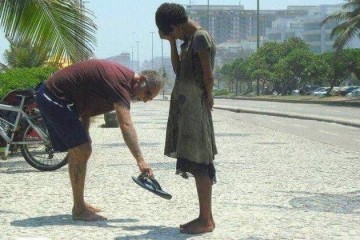 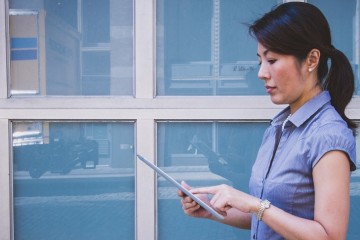 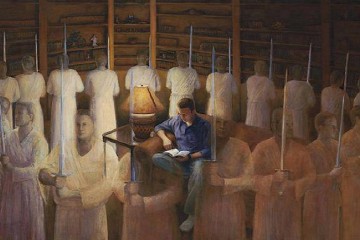