The Majority of Wealth Belongs to Christians

In 2015 the nonpartisan wealth research firm conducted a study where they discovered that two-thirds of millionaires in the world claim to be religious. The surprising aspect of the report showed that half identified with the Christian faith. 7.4 million out of the 13.1 millionaires in the world which is 56.2 percent when asked what religion they are affiliate with called themselves Christians.

What was also revealed in the study was that 7 of the 10 wealthiest countries have the largest population of Christians. 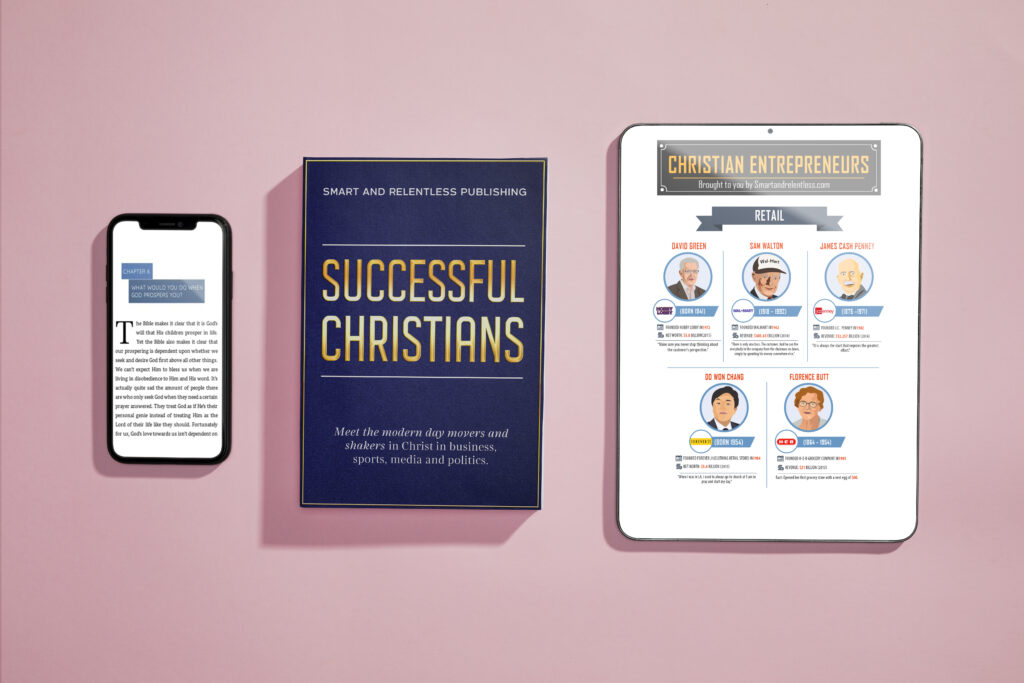 The Devil in Hollywood - Exposed

Amazing Christian testimony from The Undertaker 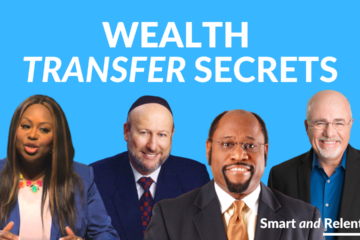 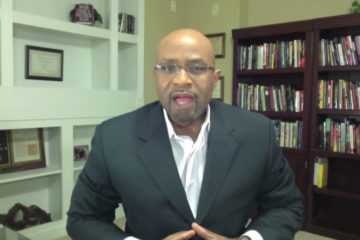