Smartandrelentless.com | Everything for life and godliness
INFOGRAPHICS

The story of Joseph from the Bible (Genesis 37-45)

We've all been blessed with remarkable gifts and talents! - Meet the human calculator 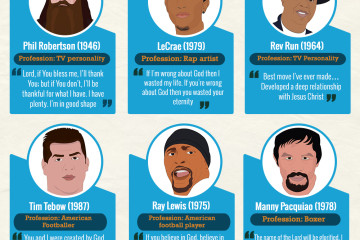 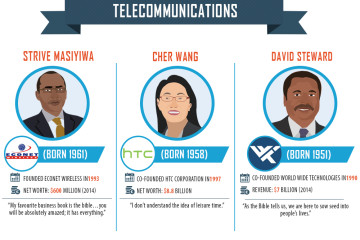 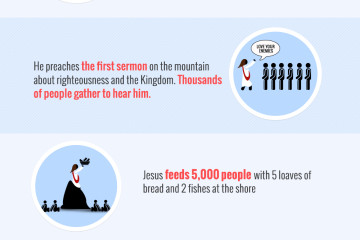 The life of Jesus in infographics 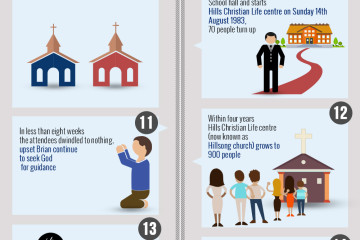 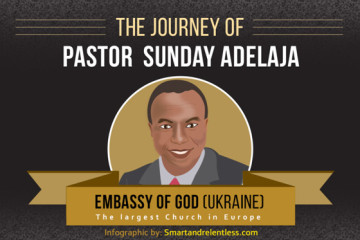