TF (Boxing Champion): I was having bad days every day. Waking up in a bad mood, going to sleep in a bad mood daily. And it was because I took my eye off what was right and what was wrong. I went down the road of man.

Every time I do that – take my eye off the Lord and go down what I want to do as a human being, what we are all programmed to do – it goes wrong for me. I go in a bad place. Depression. Everything goes wrong. I get fat. It is a terrible, horrible zone for me to go in. I never want to go there. I never knew how to control it. It has taken me 27 years to really know how to control my emotions.

OH: What flicked the switch then?

TF: I have been praying to God from being as small as I can remember. Always said my prayers at night time and that sort of stuff. I did believe in God. I believed in Jesus the Son, I believed in the Father and the Holy Spirit. All that sort of stuff, I believed in. It’s okay believing. The Devil believes in God. Demons believe in God. There are people out there who tell me that the Devil doesn’t exit and demons don’t exist. But there’s people like you who come here and do these interviews, there’s also people who practise exorcisms and casting demons out of people, that’s what they do for a living. Are they getting paid for something that’s totally ludicrous? Do they go to school and educate theirselves all their lives to do this for nothing. Just because we don’t see this as individuals doesn’t mean it doesn’t exist because there are bad things and good things going out there around the world all the time. Why are there so many priests and people of God and celibicism and all that sort of stuff and Buddhist monks who don’t talk forever, it can’t just be baloney can it, because why would man waste his precious time on earth if it was the only thing that was going to be beneficial to him. So I may sound daft but I’m actually not daft when it comes to it. I know what’s going on out there.

OH: What flicked the switch? Was there a moment?

TF: I got on my knees and I spoke to God and I said ‘listen, I believe, I’m going to do, I ain’t just going to say with this, please forgive me all the time, forgive me for this, help me to do that, forgive me for this.’ It says you have to repent for your sins but it is all right repenting and then going out and doing the same thing. I knew when I was repenting, I was going to keep repeat offending. It’s like these little petty criminals, they keep going to jail for six or seven weeks, they get out, they keep reoffending, they’re back in all their lives, reoffending and reoffending and not learning from their mistakes. How many times can a man be forgiven for his sins for the same thing, day in day out, day in day out, day in day out. There’s got to be a number. So I got down on my knees and I said ‘I believe, I am going to do it, actions speak louder than words’.

OH: How long ago was this?

TF: This was like a month ago or something like that. Even during this training camp, I have been in good mood, bad mood. I call it dipping. I dip in personality. I go up and down. But for the past month, nothing. I’ve kept positive the whole time. High spirited, perfect. You know how I do it. I take it one hour at a time. I don’t take even day by day. I just take hour by hour. I try and be good for that hour. I used to do a lot of swearing, naturally. It was just like saying hello and goodbye. Swearing to me wasn’t like doing something bad. It was my vocabulary. It was just coming out in sentences. I said to the Lord ‘please help me stop swearing’. I was begging to be helped to stop swearing for so long. I just kept doing it and doing it. Until one day I said ‘right, help me, I am going to do it myself, with your help. Only me can stop me doing all these things.’ It came to a point where I was counting how many times I would be swearing in a day. It would come down from like every second word until it was once or twice and I would try my best to, oi, before I even think about what I say, I know I’ve not got to say any bad things. When you are on to yourself all the time and you are checking yourself everything you do, you can change your ways and that is how I take it hour by hour and I try and be the best I can be hour by hour. It worked for me. It took me 27 years but it worked. People say to me ‘I’m sick of you, you’re in a good mood all the time.’ I phone my brother and I go ‘hi Shane, what are you doing’. And he says ‘you’re in a good mood again are you’. It’s like I’m constantly in a good mood. So if that’s making me happy and reading that bible is making me happy, it ain’t hurting anybody out there is it. I’ve got a mental hold on my mind so it must be beneficial to me. So there you are.

OH: Where was it where you got down on your knees?

TF: It was in here, in this room. I have had people come over to me and I have had experiences throughout my life and sometimes I have had people put in my path like preachers and spiritual people and all that and I have just ignored them, ‘he’s a lunatic, him’. Just like everybody else will think of me now, the way I’m talking. I’ve often thought that about other people. When you see a man who’s filled up with God, you think he’s round the bend. I don’t know if you’ve ever met many people like that but when a man’s highly spirited for the Lord, you’re thinking ‘he’s a nutcase, he’s lost his marbles’. If ever you want to get rid of somebody, you don’t want to talk to them, mention God. ‘Yeah, God, see you later’. Darkness don’t want to hear about the light. Evil don’t want to hear goodness. That’s my job, to spread the word. That’s what I’m doing. Look at me, how happy I am. I’m absolutely overflowing with joy and happiness for God. I’m in a beautiful place at the moment.

The top ten best-selling products of all time

Get understanding! - The truth about becoming a master at sales - Lessons from a billionaire 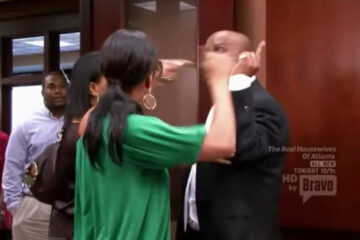 Choose your partners wisely to prevent explosive fights like this! 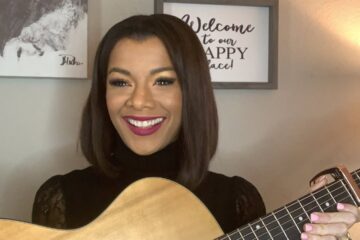 Testimony from an ex-witch who is now delivered! 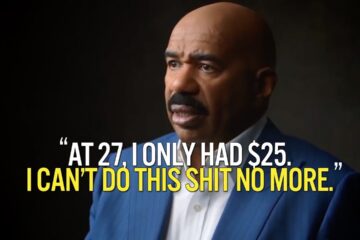 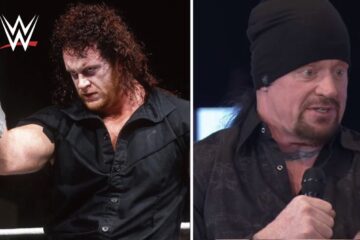 Amazing Christian testimony from The Undertaker 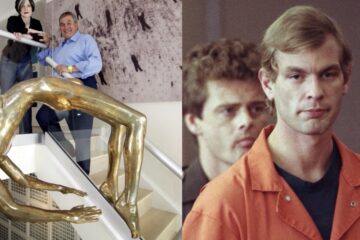 The Devil in Hollywood – Exposed 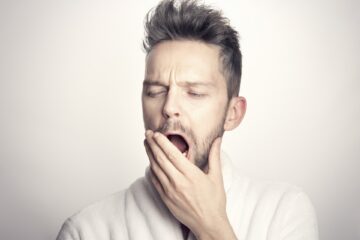 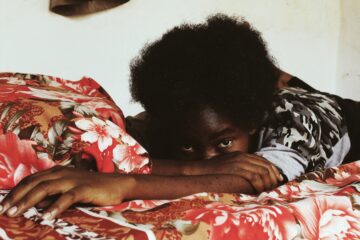 If you suffer from low self-esteem you need to read this!