Insightful success quotes from the world’s greatest entrepreneurs from the likes of Elon Musk to Jack Ma.  Be inspired to turn your obstacles into opportunities by persevering beyond the challenges you face.

1. “You don’t learn to walk by following rules. You learn by doing, and by falling over.” – Richard Branson, founder of Virgin

3. “If you want to grow, find a good opportunity. Today, if you want to be a great company, think about what social problem you could solve.” Jack Ma, founder of Alibaba

4. “If you’re co-founder or CEO, you have to do all kinds of tasks you might not want to do… If you don’t do your chores, the company won’t succeed… No task is too menial.” – Elon Musk, founder of SpaceX

5. “In life, you can blame a lot of people and you can wallow in self-pity, or you can pick yourself up and say, ‘Listen, I have to be responsible for myself.” – Howard Schultz, Starbucks

6. “You can’t just ask customers what they want and then try to give that to them. By the time you get it built, they’ll want something new.” – Steve Jobs, co-founder of Apple

7. “I believe that if you show people the problems and you show them the solutions they will be moved to act.” Bill Gates, founder of Microsoft

10. “If you want to increase your success rate, double your failure rate.” – Thomas J. Watson, IBM

11. “Move fast and break things. Unless you are breaking stuff, you are not moving fast enough.” – Mark Zuckerbeg, founder of Facebook

12. “The two most important requirements for major success are: first, being in the right place at the right time, and second, doing something about it.” – Ray Kroc, McDonald’s

Watch video below: Words of wisdom from successful Christian entrepreneurs

How is Mercy B making a difference? - Exclusive interview 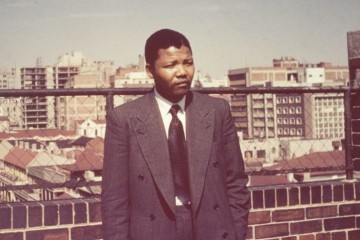 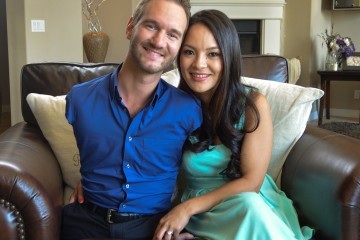 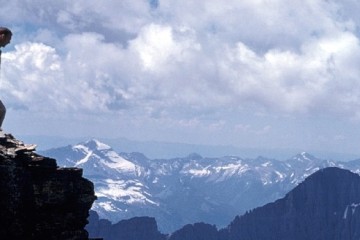 21 Inspiring quotes about moving outside your comfort zone 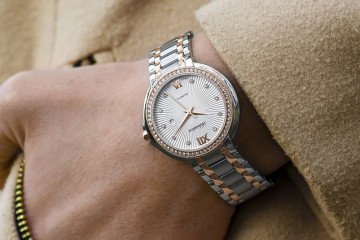 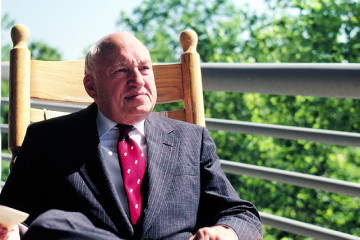 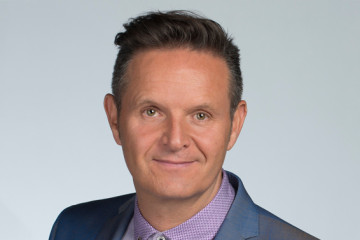 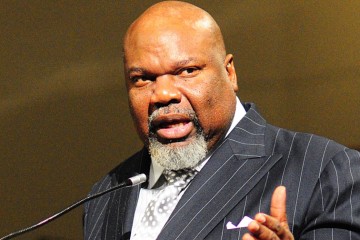 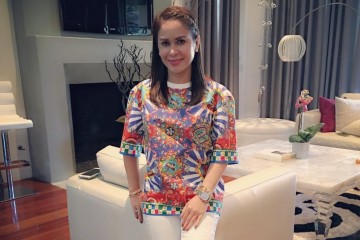 Jinkee Pacquiao is known for posting inspiring quotes on her Instagram account! – These 22 quotes will uplift you