30 inspirational quotes on the importance of building a team.

Teamwork is essential for success in all aspects of life from the workplace, ministry, sports to the business arena. We’ve compiled a list of famous teamwork quotes to motivate you to collaborate with others. Many people fail to achieve their goals due to trying to succeed all on their own, but the high achievers realise that collaboration is an essential ingredient to success.

2. “Individually, we are one drop. Together, we are an ocean.” – Ryunosuke Satoro

3. “Sticks in a bundle are unbreakable.” – Kenyan Proverb

4. “A boat doesn’t go forward if each one is rowing their own way.” –  Swahili Proverb

5. “We’re all working together; that’s the secret.” – Sam Walton

6. “With an enthusiastic team you can achieve almost anything.” -Tahir Shah

7. “The best teamwork comes from men who are working independently toward one goal in unison.”  – James Cash Penney

8. “Teamwork. A few harmless flakes working together can unleash an avalanche of destruction.” – Justin Sewell 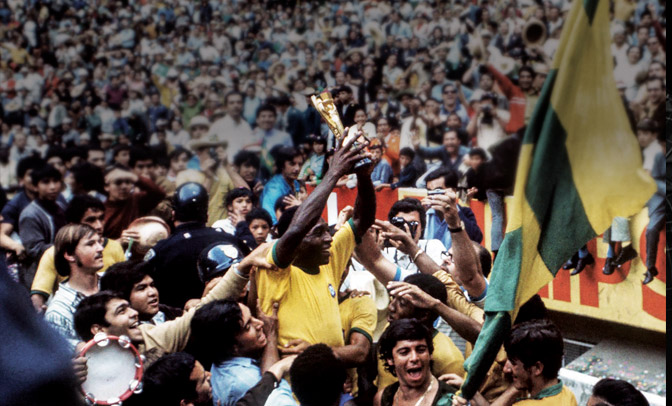 “No individual can win a game by himself.” – Pele

11. “If everyone is moving forward together, then success takes care of itself.” Henry Ford

12. “Teamwork is the ability to work together toward a common vision. The ability to direct individual accomplishments toward organizational objectives. It is the fuel that allows common people to attain uncommon results.” – Andrew Carnegie

13. “A company cannot increase its productivity. People can.” – Robert Half

14. “The most important single ingredient in the formula of success is knowing how to get along with people.” – Theodore Roosevelt 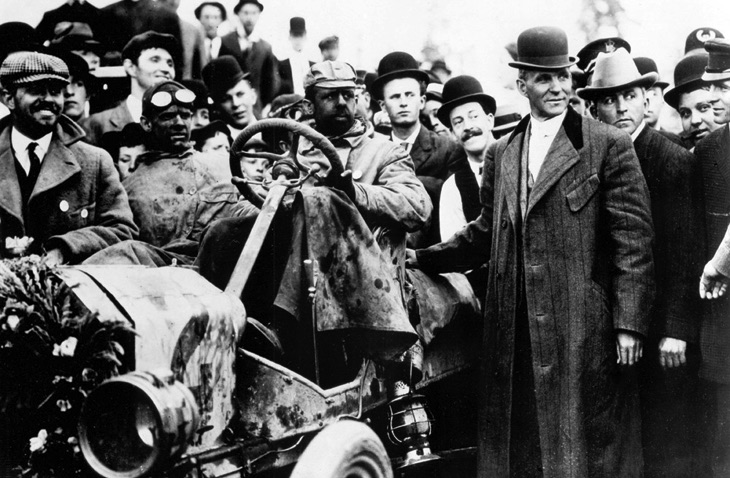 Picture above – Henry Ford, founder of the Ford Motor company

“You can take my factories, burn up my buildings, but give me my people and I’ll build the business right back again.” – Henry Ford

16. “It is amazing how much people can get done if they do not worry about who gets the credit.” – Sandra Swinney

17. “First keep the peace within yourself, then you can also bring peace to others.” -Thomas Kempis

19. “Teams share the burden and divide the grief” – Doug Smith

22. “A successful team is a group of many hands and one mind.” – Bill Bethel

23. “It is literally true that you can succeed best and quickest by helping others to succeed.” – Napoleon Hill 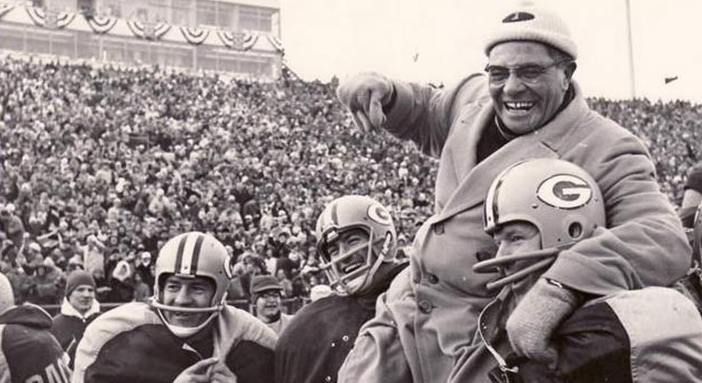 “Individual commitment to a group effort–that is what makes a team work, a company work, a society work, a civilization work.” – Vince Lombardi

27. “If I have seen further than others, it is by standing upon the shoulders of giants.” – Isaac Newton

28. “You don’t get harmony when everybody sings the same note.” – Doug Floyd

29. “A major reason capable people fail to advance is that they don’t work well with their colleagues.” – Lee Lacocca

30. “The nicest thing about teamwork is that you always have others on your side.” – Margaret Carty

"If nobody told you they loved you today, you remember I do." - This brave teacher saved a school 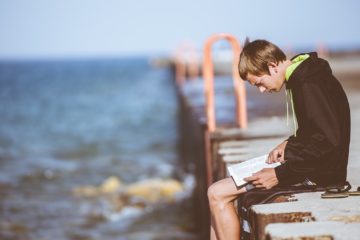