Econet founder, Strive Masiyiwa who is Zimbabwe’s richest man, announced on his personal Facebook page his most recent partnership deal with Bishop T.D Jakes for his media channel, Kwesé TV.

The renowned American preacher and entrepreneur T.D Jakes has vowed to provide Strive Masiyiwa, the devote Christian businessman with film content in their arranged distribution deal.

More than 20 years ago, I came across the teachings of an American pastor called T.D. Jakes and I would listen to him whenever I had the opportunity. Although I listened to his teachings on television and the Internet, I hadn’t actually met him until a few months ago.

There I was in Hollywood, discussing programming for KweséTV with major film studios… I told them I wanted to introduce our viewers to “values-based” shows, series, and films. By this, I mean I believe there needs to be more “vision” in television and film — programs that really inspire and encourage greatness of mind, heart and spirit.

Immediately, one of them said to me: “Have you seen the movies produced by Bishop T.D. Jakes?”

“No, not really. I know he acted in one or two Christian movies, but does he also produce?”

“Where have you been?” they all said, in disbelief. “T.D. Jakes is one of the most accomplished producers in America today.”

“He is also an amazing entrepreneur.”

“Really?! I thought he was just a Pastor!”

“Who says he cannot be a movie producer, a singer and entrepreneur, as well? This guy is one of the best entrepreneurs in America.”

After leaving the meeting, I said to my team: “Find me everything you can about T.D. Jakes. I need to know what the good Bishop has been doing.”

My people are very good at this kind of research and within a few hours I had my report.

Bishop T.D. Jakes, has made nine films including the box office hit, “Heaven is for Real” in 2014 which grossed over $100m worldwide! He’s a bestselling author and has made 20 music albums, even winning a Grammy.

Through our Hollywood contacts, we reached out to see if I could meet him to discuss how we could collaborate on KweséTV. To my surprise, it turned out that he was actually in South Africa at the time, even as I was in the US.

We agreed to meet in South Africa when we were both there.

“I have 12m followers on social media and many are in Africa,” he began to tell me over a lunch in Johannesburg.

I was totally amazed by what he has been doing in the film industry, and even as an entrepreneur.

“Bishop, I want you on KweséTV,” I said to him.

It was a great meeting! Afterwards, we prayed together.

As President Barack Obama said: “What makes Bishop Jakes special is that no matter your station in life, he’s there to speak with you, to pray with you, and to see you as an equal in the eyes of God.”

Bishop Jakes and I met on stage last weekend at the most prestigious event for the black film industry, known as the American Black Film Festival (ABFF). It is attended by mostly black industry players from the US, Africa, the Caribbean, and Europe. It’s a place for buyers of programming like Kwesé to do deals with producers and studios.

Bishop Jakes and I announced that we would be working together to produce original programming, specifically for KweséTV.

Now how cool is that?

100 ways to be a better Christian

Make it a daily habit to pray without ceasing! - The George Muller story reveals the power of prayer 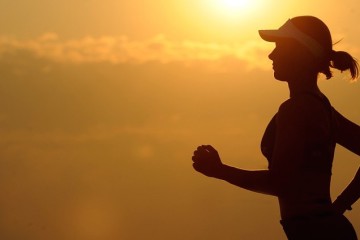 Amazing tips oh how to live healthy – Your body is a temple! 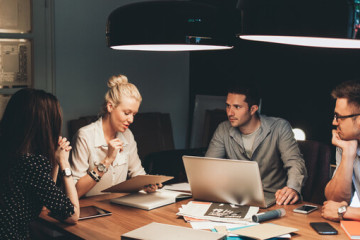 The power of many brings success! – What does the Bible say about starting a Mastermind Group? 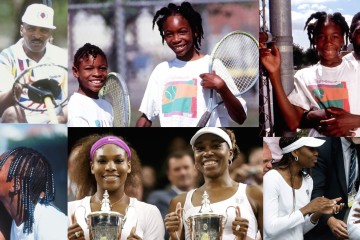 Parents invest in your children’s future! – Richard Williams on how to raise champions 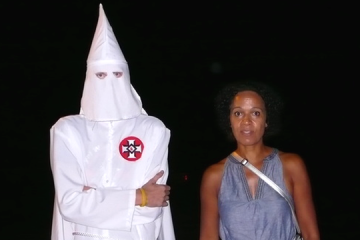 Does love conquer all? – This courageous woman confronts racism face-to-face 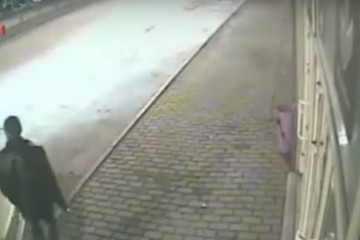 Does God still do miracles? – This 4 minute video clip reveals the grace of our Lord Jesus Christ 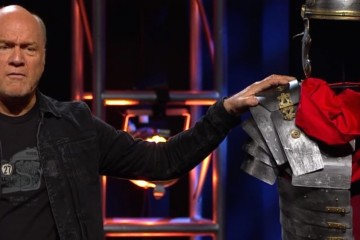 Sermon of the week! – How to silence the devil and win at spiritual warfare! 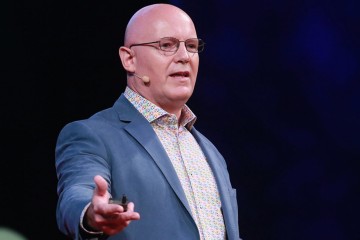 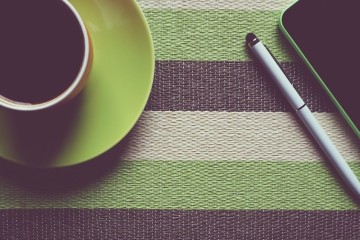 When is the right time to quit your job and follow your passion?