Six Billionaire entrepreneurs who received their first seed funding from their parents.

Although in order to achieve our goals we must put forth our best efforts, but still no man is an island, in order to succeed we must work with others.

One of the major obstacles for a lot of aspiring entrepreneurs today is not the talent or idea, it’s usually having the initial funds of a business. Many entrepreneurs are forced to work a 9-5 until they save enough money to start their idea, but by the time they save enough they’ve forgotten about the idea.

In the media, we’ve been lead to believe those that are on top of the business world are special amongst us, which is far from true, some entrepreneurs have just been afforded the opportunity to have access to financial resources.

Proverbs 13:22 – “A good person leaves an inheritance for their children’s children, but a sinner’s wealth is stored up for the righteous.”

The intention of this article is not to make an excuse for you, but to reveal the reality that sometimes it takes money to make money, especially if you want to succeed on the highest level.

Below we’ve listed famous entrepreneurs that received an initial cash injection from their parents. 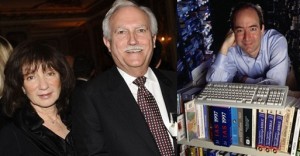 Whilst working in Corporate America in Bankers Trust Jeff Bezos decided to change his career direction to start his own business in the internet space which was in its infancy stage. What gave him the boldness to quit his job and pursue his eCommerce online bookshop was that his parents funded his idea to sell books online by loaning him $300,000 in 1994.

Jeff Bezos on why his parents decided to invest in his business:

2. Donald Trump (Net worth US$4 billion) President of The Trump Organization 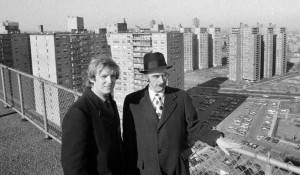 New York’s most popular property tycoon Donald Trump is known as a branding genius but he himself credits his father, Fred Trump as the major influence and contributor towards his billion dollar empire.

From an early age Fred Trump groomed his son on the fundamentals of property who made his fortune building single family homes in Queens and selling it for a profit.

Donald trump on the inheritance and stewardship learnt from his father.

“In his biography, The Art of the Deal” he mentioned, “When I graduated from college, I had a net worth of perhaps $200,000, and most of it was tied up in a building in Brooklyn and Queens. So I waited. I went to work helping to run my fathers business.”

3. Aliko Dangote (Net worth US$17.7 Billion) CEO of Dangote Group 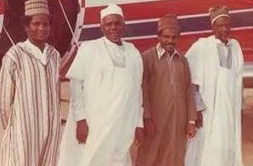 Aliko Dangote is most known as being the richest man in Africa, which is a remarkable accomplishment. With his incredible achievements shows he obviously has a knack for business, but he was able to get a head start in life in business at the tender age of 21 according to Forbes Africa, where his Uncle loaned him $500,000 to start his business of trading rice and cement which is a good starting point for anyone in business. 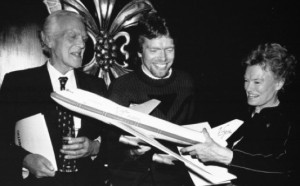 Richard Branson the most celebrated serial entrepreneur credits his success of his success in business due to his parents financial support from his mid-teens to early twenties. In his autobiography, which is worth a read, he shares in detail how his parents put up todays equivalent of tens of thousands and mortgaged their houses to fund his business to even his mother bailing him out of jail with a hefty fee.

Below are excerpts from his autobiography title “Loosing my Virginity”:

Richard Branson on how his parents helped fund the purchase of the building for his first recording studio, the Manor:

“The Coutts loan was a breakthrough for me: it was the first time a bank had trusted me with a large amount of debt and I could see that I was almost in a position to buy the Manor. Although I had no money myself, my parents had put £2,500 aside for me, Lindi and Vanessa respectively for when we were thirty. I asked them if I could draw on it early and use it to buy the Manor. They both agreed, even though there was a risk that, if the recording studio went bust, the bank would sell the Manor over my head at a knockdown price and the money would be lost. I was still looking at a shortfall of £7,500.

We were talking about the Manor over Sunday lunch at Shamley Green when my dad suggested that I go and see Auntie Joyce. Auntie Joyce had no children of her own, and had always been devoted to us. Her fiancé had been killed in the war and she had never fallen in love again. She lived in Hampshire and I drove over to see her that afternoon. As always she was both very straightforward and very generous. She had arranged everything.

5. Russell Simmons (net worth $340 Million) the co-founder of Def Jam

Media magnet Russell Simmons gives credit to his mother in helping to launch his career within the entertainment industry.

In his biography “Life and Def” he said,

“Early in my promoting career, I lost all the money I’d saved on a show in Harlem no one came to. I came out to Hollis and no one would help me. My father just wanted me to go back to school and told me so. What could I say? I had no money. Then my mother went back in the house and came with $2,000 in crisp $100 bills from her personal savings. It was that money that kept me afloat until Kurtis Blow broke and I entered the record business. That act of love and faith, which is what kept me in business at a key time, is my favorite memory of her.” 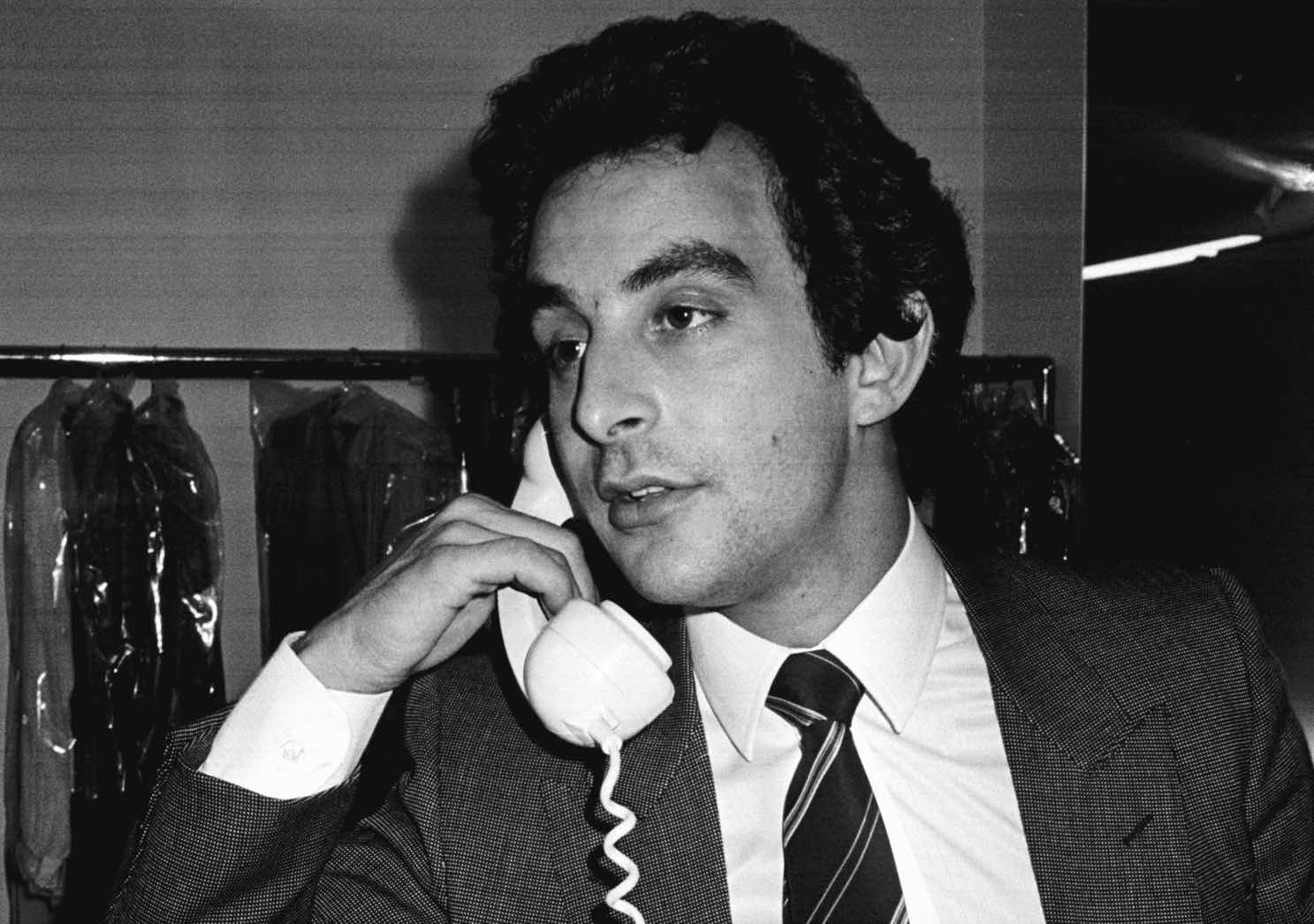 Phillip Green the billionaire British man and the founder of the Arcadia Group, which includes retail giant stores like Topshop, Evans andBHS under its umbrella. In his biography the author, Stewart Lansley claims that Phillip Green at the age of 21 received financial support from parents, in 1964 his father left him an estate of £14,000 equivalent £180,000 today, in addition his mother, an experienced business woman gave him a business loan of £20,000 by the family bank which he used to start his import and export business.