20 inspirational quotes to help you get through tough times

Here are 20 inspirational quotes to encourage you and help you get through tough times.

1.“We all want things to stay the same. Settle for living in misery because we are afraid of change, of things crumbling to ruins. Ruin is a gift. Ruin is the road to transformation.” – Elizabeth Gilbert

2. “The world is more malleable than you think and it’s waiting for you to hammer it into shape.” – Bono

5. “When everything seems to be going against you, remember that the airplane takes off against the wind, not with it.” – Henry Ford

7. “Defeat is simply a signal to press onward.” – Helen Keller

9. “All life is an experiment. The more experiments you make, the better.” – Ralph Waldo Emerson

12. “Life has no limitations, except the ones you make.” – Les Brown

13. In the middle of a difficulty lies opportunity.” – Albert Einstein

14. “When you have exhausted all possibilities, remember this: you haven’t.” – Thomas Edison

15. “Stop looking at the past and all the things you can’t change. They’re done and over with. Now is the time for you to look to the future, grasp it by the hand, and decide where you want to go.” –  Lacey Weatherford

16. “Discouragement and failure are two of the surest stepping stones to success.” – Dale Carnegie

18. “Perseverance is a great element of success. If you only knock long enough and loud enough at the gate, you are sure to wake up somebody.” – Henry Wadsworth Longfellow 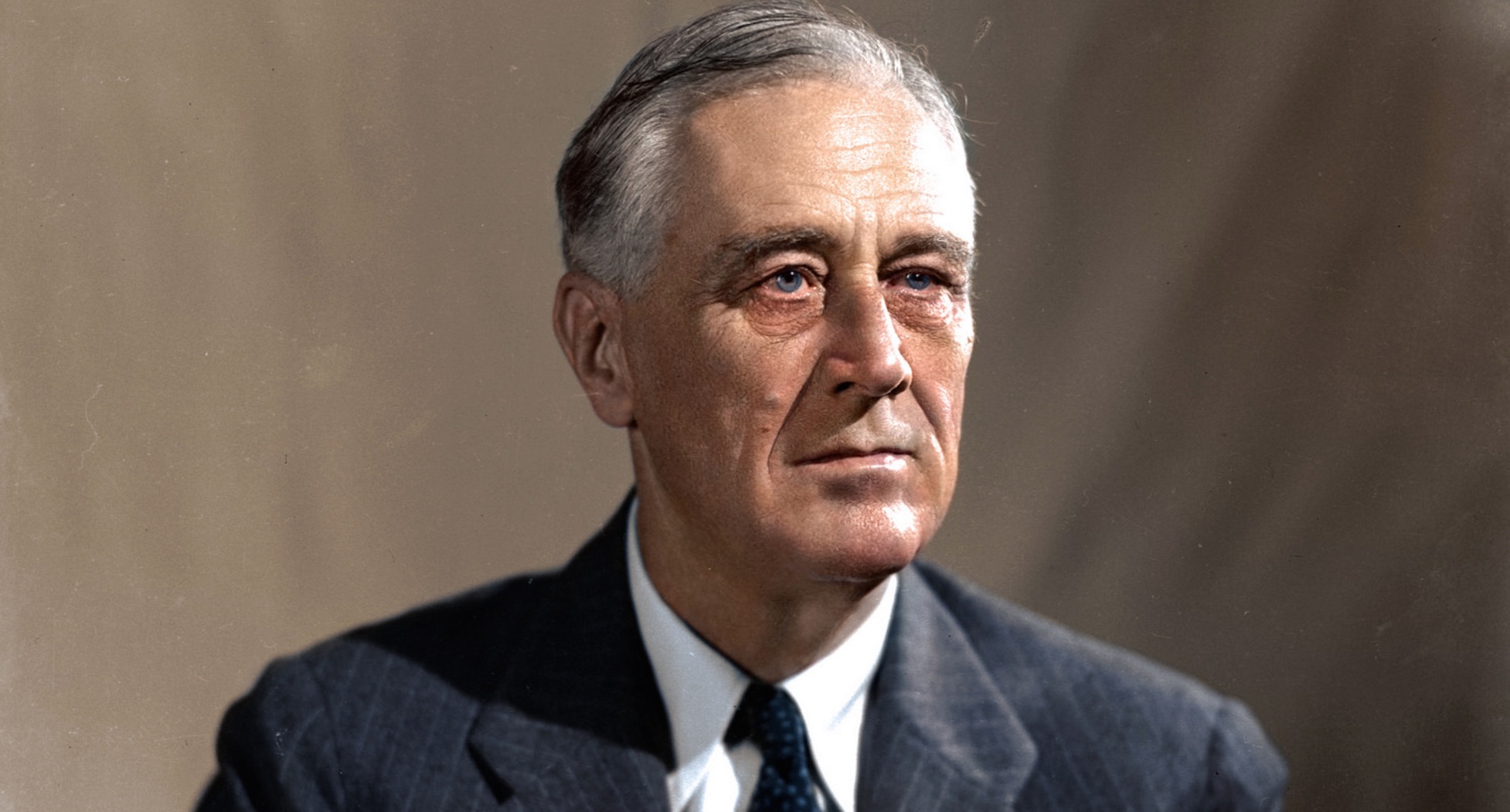 20. “Twenty years from now you will be more disappointed by the things that you didn’t do than by the ones you did do.  So throw off the bowlines.  Sail away from the safe harbor.  Catch the trade winds in your sails.  Explore.  Dream.  Discover.” – Mark Twain

21. “Try not to do too many things at once. Know what you want, the number one thing today and tomorrow. Persevere and get it done.” – George Allen

22. “Stubbornly persist, and you will find that the limits of your stubbornness go well beyond the stubbornness of your limits.” – Robert Brault

24. “It’s not that I’m so smart, it’s just that I stay with problems longer.” – Albert Einstein

16. “We can do anything we want to do if we stick to it long enough.” – Helen Keller 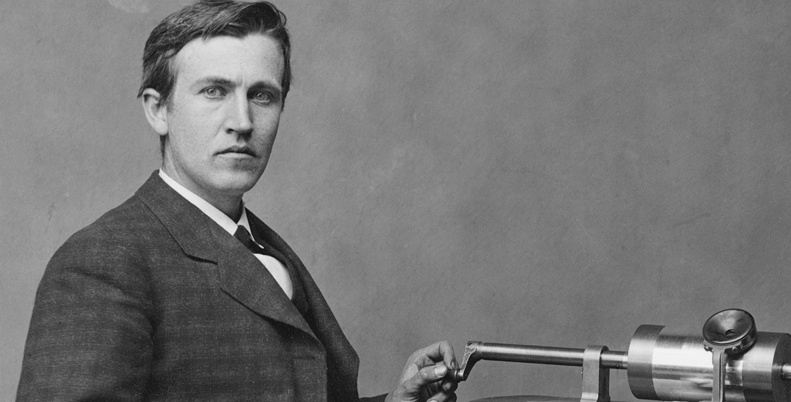 27. “Our greatest weakness lies in giving up. The most certain way to succeed is always to try just one more time.” – Thomas A. Edison

28. “Only those who dare to fail greatly can ever achieve greatly.” – Robert F. Kennedy

31. “for though the righteous fall seven times, they rise again, but the wicked stumble when calamity strikes.” – Proverbs 24:16

Video below: Meet the late starters! – Successful people who started later in life

Find your passion, discover your calling, fulfill your potential

20 inspirational quotes to help you get through tough times