Where shall I begin?

Inside most of us lies the desire to translate our dreams into reality. According to Forbes Magazine, approximately $11 billion is spent in the “self-help” industry annually in America alone; I assume this is because millions of people want to manifest their full potential. It begs the question, who in their right mind would like to depart from earth, failing to fulfil purpose?

Although I believe in self-education through reading books, I’m a firm believer that you can learn far more through observation; watching what people do as opposed to what people say. This is why I decided to write this article: to identify the key character traits that I believe propelled Donald Trump to become the most powerful person in the world.

Throughout the campaign leading to his victory, Trump was underestimated as a presidential candidate. He was without the political credentials to be taken seriously. So how did he rise above opposition from all angles?

In this article, I plan to reveal 12 character traits I believe propelled Trump to the highest height of political power. Even if you don’t agree with his political stance, you still can learn from his traits, which will elevate you to the level you strive to.

Hopefully, this article will inspire you to pursue your goals, because if Trump can become President, surely you can achieve your lofty goals in spite of your imperfections.

12 principles you may want to learn from US President, Donald Trump 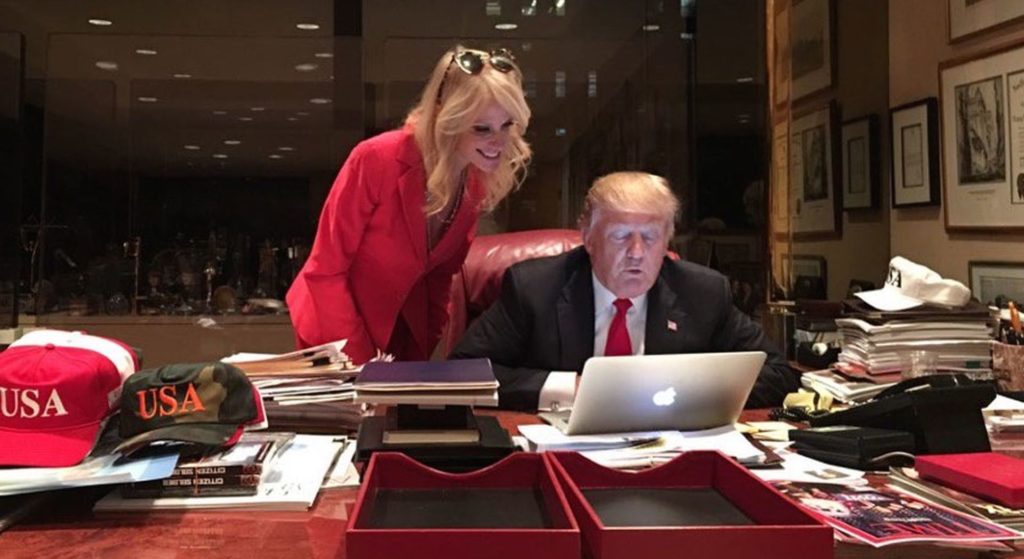 One of the most crucial factors of Donald Trump’s success is his relentless work ethic. The truth is, to achieve any worthwhile goal, you must be willing to work at every opportunity, and harder than an average person. In an Oxford Union speech, Donald Trump’s campaign manager, Corey Lewandowski explained Mr Trump’s work ethic: “I think Donald Trump is probably the single hardest working individual I’ve ever met in my life. In 18 months with him I flew on his plane for about 1400 hours of 58 straight days, and during that entire tenure I never saw him sleep, it was amazing. And for all of that time, I can count on one hand the number of times we actually sat down and had a meal. And I can tell you one time we did sit down to have a meal we were at a steak restaurant, the woman came over and said do you want sparkling water or tap water, he said which steak do you have almost done because he wanted to be doing the next thing, because making America Great again is a very hard task. It takes time, and sitting down having a steak you’re not going to get it (the job) done.”

Trump also revealed his attitude to hard work in his first interview with ABC News as US President. When the interviewer asked him if he felt alone being that his wife was away from the white house, he responded: “no because I end up working longer and that’s okay…”

If you want incredible results, you need to be willing to work hard. 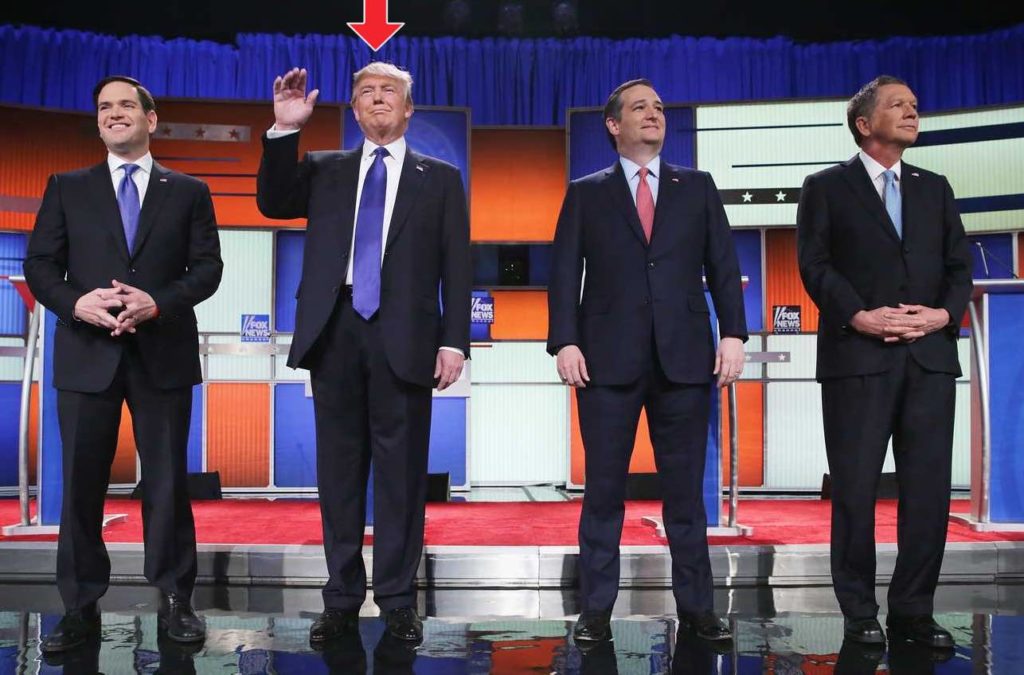 Arguably, one of Trump’s strongest key qualities is that he believed in himself to go for his audacious goals of becoming President. He understood fundamentally that if he did not believe in himself, nobody else would. Far too many people fail in life because they wait for the approval of others before they pursue their dreams. If you are one that needs validation from others to step outside your comfort zone, you’ve already lost, because nobody will qualify you until you qualify yourself.

Make a decision that you will no longer wait to meet up with the expectation of people. Forget them. Focus on your goals, not the opinions of others. 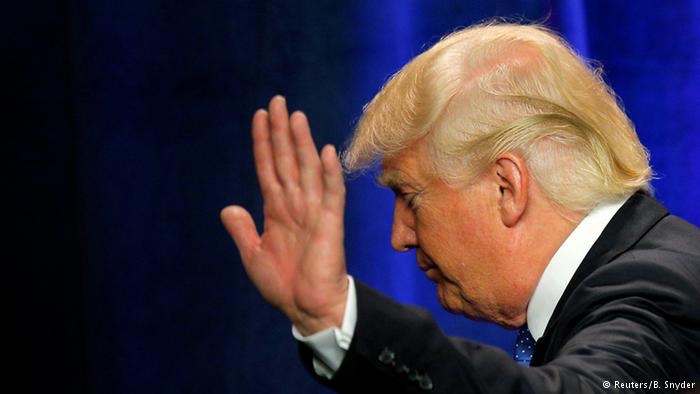 It is common that many people get held back by their past, stay within their comfort zones, failing to explore other avenues to achieve their future goals. Unfortunately, far too many people spend too much of their energy focusing on their shameful or hurting experiences in life instead of being solution-minded. The truth is, living in the past is unproductive, and Donald Trump understands this; this is why in spite of his scandals, unpleasant words and business failures, he was resolute on keeping his eyes focused on the goal.

An incredible mindset focuses on the future instead of past mistakes. 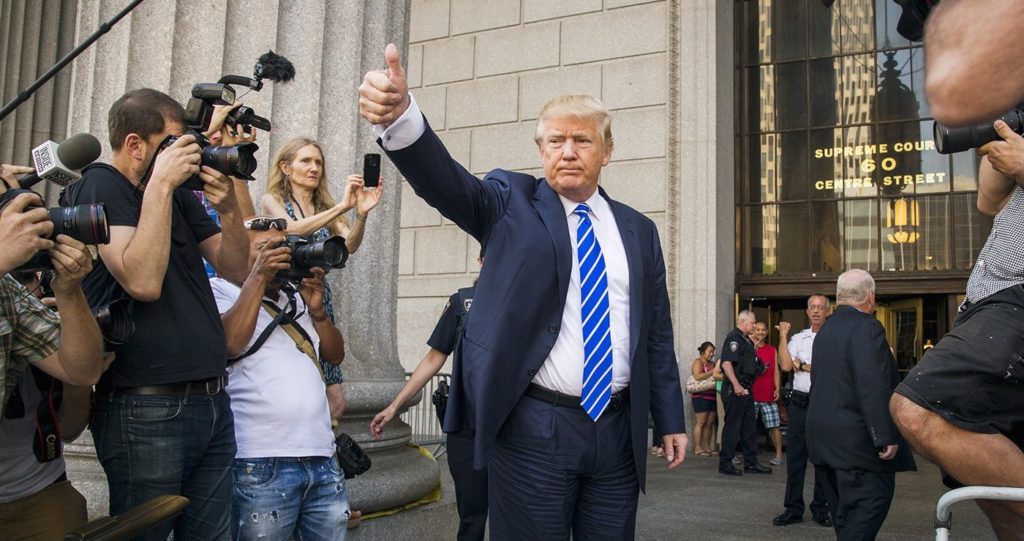 Mediocre people run from the chance of failure, whereas the successful look at failure as a stepping-stone. Donald Trump is no stranger to failure. He has gone bankrupt numerous times but was able to bounce back.

The reality is that successful people fail more times than the average population, so that’s why they succeed. If you want to increase your chances of winning, be willing to embrace failure. 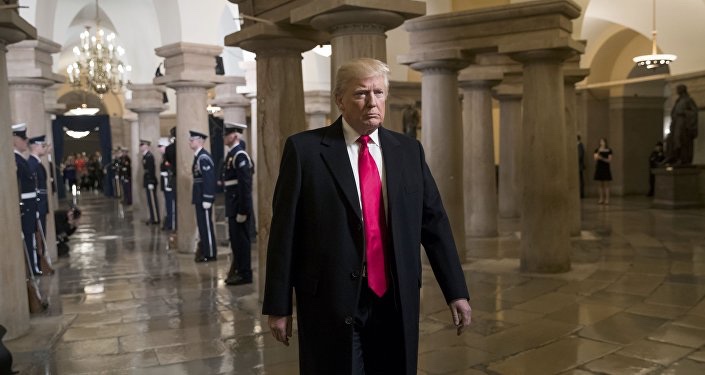 One admirable trait of Donald Trump is his refusal to succumb to negative public opinions and ratings.

Politico Newspaper reported that over 91% of news coverage were hostile towards Trump throughout his presidential campaign. Besides that, some Hollywood celebrities have vilified him; politicians have mocked him, including his fellow Republican Party members who openly disapproved of him. Donald Trump refused to waiver. How incredible will your life be if you don’t allow the opinions of others to stop you from fulfilling your goals?

This shows that no matter how many people come against you, if you can be resolute in what you believe in, you can come out victorious.

One of the keys to Trump’s victory was his ability to key on his resources, whereas, some individuals would complain about what they lack. But what I’ve learned from Trump’s campaign is the power of leveraging your resources at your disposal. He realised he did not have the support of mainstream media, so he harnessed the power of social media – especially Twitter – building a following of 25 million which was instrumental in getting his core messages out there.

Don’t focus on what you don’t have, maximise your resources.

One of the major characteristics that hold people back is indecisiveness. Donald Trump thrives on taking massive action on his personal convictions. The excuse many people use for their lack of decisiveness is “What if I fail or make the wrong choice?” The truth is, failing to build your capacity for making a decision, will lead to procrastination and self-doubt, and will ultimately cripple you from reaching your potential.

If you too want to succeed faster in your aspiration, learn to be decisive.

8. Surround yourself with smart people 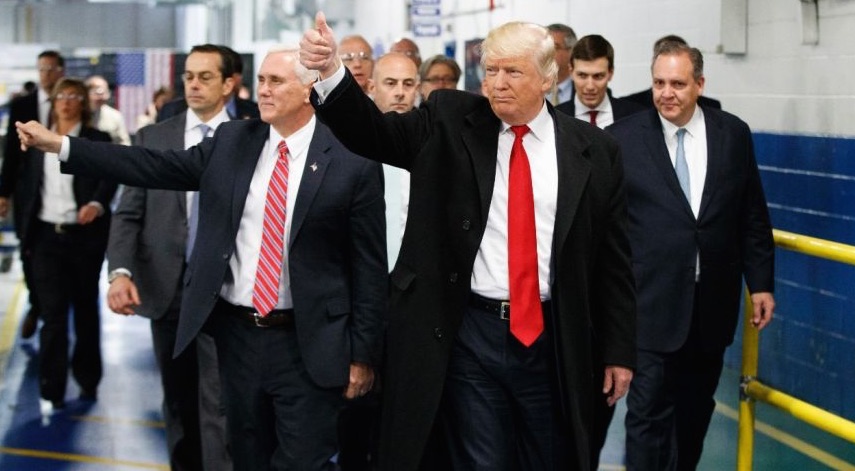 Donald Trump is known for being around bold, smart and successful people, among others, from the former Mayor of New York, Rudy Giuliani to veteran United States Corps General, James Mattis, also, choosing Mike Pence for his running mate.

It’s important to surround yourself with experienced individuals who can cover your areas of weaknesses. Even the Bible highlights this principle in Proverbs 15:22: “Plans fail for lack of counsel, but with many advisers they succeed.” 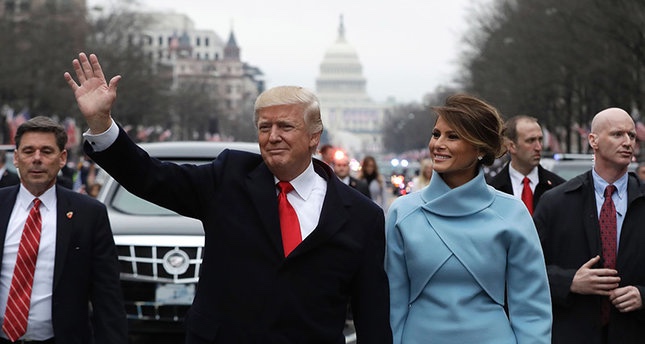 Throughout Trump’s campaign journey towards becoming president, it seems like Donald Trump broke every protocol – from not having a political background to not poising himself as your traditional politician.

Trump has proven that it’s far easier to succeed by creating the rules instead of sticking to the conventional wisdom of the old and tested path. If you want to succeed in any endeavor, you must learn the power of breaking out of imposed limitations by thinking outside the box.

One of the habits I observed from Donald Trump is his family unity. During his campaign, it seemed that his family were always present. We all need support in our lives and, where else do we get it from but family? The support from friends and associates may falter, but family support is most likely to be unconditional. 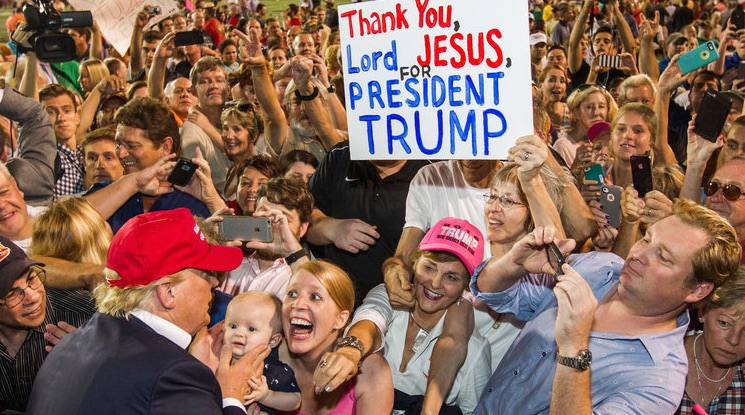 One of the admirable attributes that Trump demonstrates is his ability to keep his word. This may sound like a simple success principle, but it’s a rare commodity in today’s society. This is a trait that has sustained Trump throughout his business career. For example, movie producer, Mark Burnett had said publically how he would be forever indebted to Donald Trump for launching the Apprentice series even when Trump’s agent attempted to sabotage the project by trying to persuade Trump to go back on his word. This virtue has followed Trump to the political arena. Even the Politico media platform created an article titled, “Trump has done what he said he would do. So what next?”

They are right. After two weeks of being elected President, Trump has already implemented 15 executive actions that he pledged to those who voted for him. These include: restricting abortion access, withdrawing from the Trans-Pacific Partnership deal, renewing formerly banned drilling, and more.

Building a reputation of keeping your word is the fastest way to cultivate your credibility and repair a previously damaged reputation. 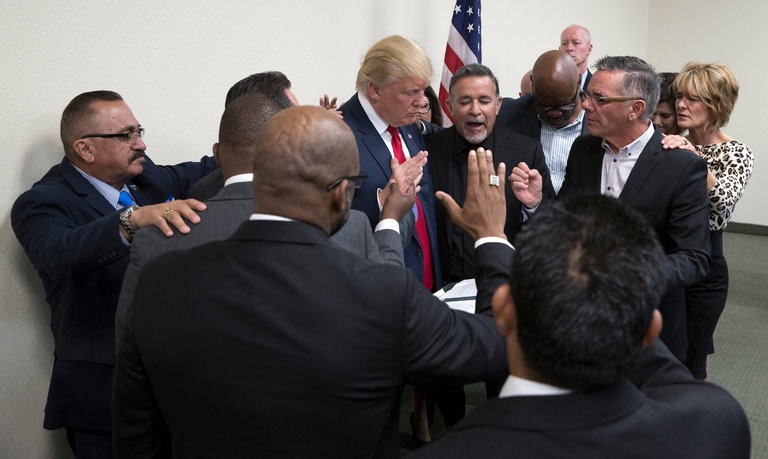 Throughout the campaign, Donald Trump received spiritual support from a large group of Evangelical Christians including prominent leaders within the faith who prayed for him and endorsed him. Franklin Graham, Kenneth Copeland, Paula White and many other evangelical faith leaders were prayerfully in support.

Do not follow the crowd!!! - Read this and begin to go the opposite direction